There’s a “new” name in town, and some of you might already recognize it. Not because we’ve posted flyers and banners all across the city, but because you’ve heard the name before… a long time ago. Some partners have never stopped calling us by this name over the years, whereas others are happy to hear the sound of it again and to re-acquaint themselves with the local hotel.

The name of our beloved hotel first officially surfaced, on paper, on the 1st of November 1984. A group of partners, highly passionate about creating memorable experiences, established Slotshotellet, Aalborg ApS. The hotel was opened and started welcoming its first guests in the summer of 1986, under the name “Slotshotellet”.

Placed just a few meters away from Aalborgs beautiful Limfjord, we have been welcoming guests from all over Denmark, the North as well as the rest of the world.

In 1999, the hotel was sold to I/S Ejendomsinvest, and the operation of it was taken over by Tribe Hotel Management Danmark A/S, under the name “First Hotel Slotshotellet - Aalborg”, mainly known in this period as “First Hotel Aalborg”. 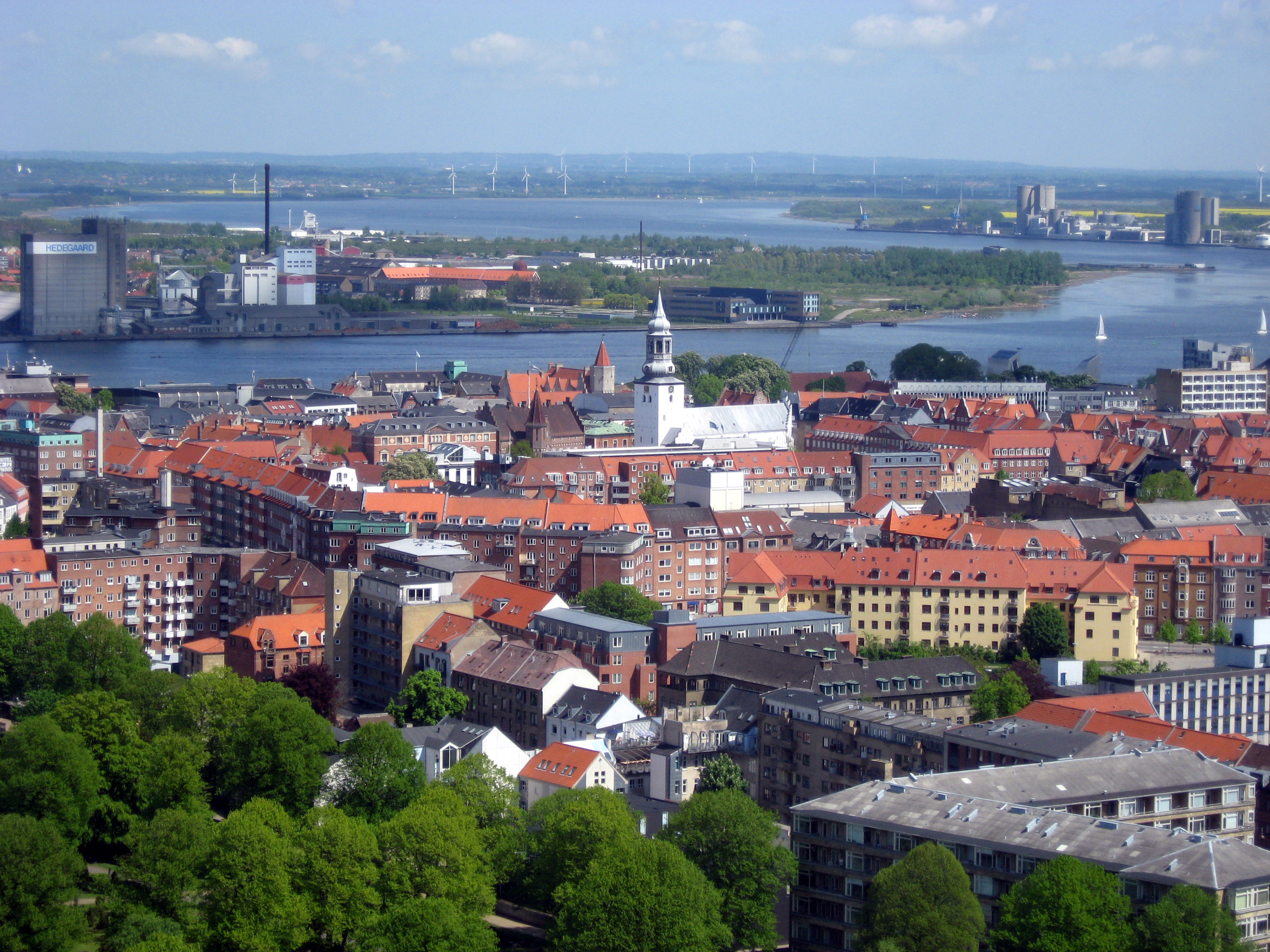 The name of the hotel might have changed, but most of the staff and routines stayed the same over the years. This contributed to creating a consistency in the service quality and the general operation of the hotel. The service provided in the time under the “Slotshotellet” name as well as the “First Hotel” name is still remembered fondly, to this day, by our lovely and extremely loyal returning guests, who occasionally stay at the hotel and come by the reception to reminisce about their past stays.

After an increasingly difficult 2020, where many businesses were forced to turn the key for the last time, Tribe Hotel Management Danmark A/S has declared bankruptcy. It came as a shock to many, but luckily for our staff as well as our loyal guests, the owners of the hotel, I/S Ejendomsinvest, were standing by and ready to step in and overtake the operation of the hotel. On 21 July 2020, we reopened the door under our old name, Slotshotellet Aalborg, and we have managed to retain our loyal employees and indispensable regulars, which means that the transition has been smooth and successful.

Today, after approximately 20 years with First Hotels, we are looking forward to starting a new chapter in our  mission to create amazing experiences. With renewed energy, a brand new visual identity and a solid group of investors and stakeholders around us, everyone is ready to make sure that your stay in Aalborg will be memorable, and that you can call your local hotel, Slotshotellet Aalborg, your second home.